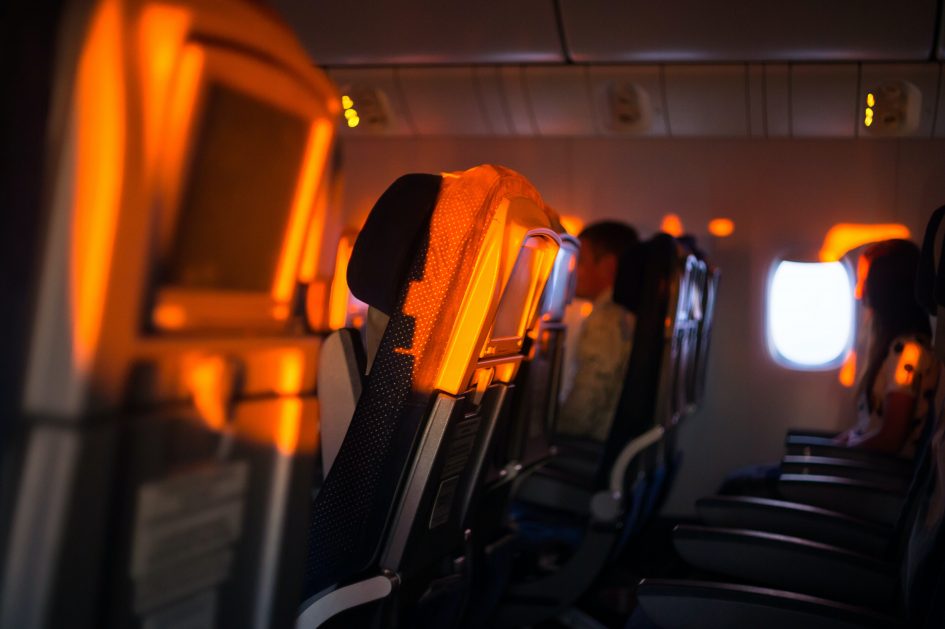 The Association of Iranian Airlines recently sent a letter to President Hassan Rouhani requesting the termination of airlines’ obligation to sell tickets only up to 60% of planes’ total seating capacity for domestic flights.

Younes Daqiqkia, the head of the association in a letter reiterated that the transportation industry had suffered a great deal throughout the coronavirus pandemic due to quarantines and lockdowns. He added that there was a decline of 43% in the number of passengers for domestic flights and 96% in the number of passengers for international flights during the first six months of the current fiscal year.

Daqiqkia highlighted that the limit set by the Health Ministry for selling tickets at up to 60% of a plane’s total seating capacity had imposed severe economic pressure on airline companies. It was also highlighted that limiting the capacity of flights has not been recommended by the World Health Organization (WHO), the International Air Transport Association (IATA), or the International Civil Aviation Organization (ICAO), which continuously monitor the impacts of COVID-19 on air travel.

The head of the Association of Iranian Airlines quoted IATA as saying that the risk of contracting COVID-19 on board a flight is incredibly low according to the scientific studies by IATA on aircraft cabin air systems.

Daqiqkia called on the president to order the lifting of the Health Ministry’s restrictions on passenger capacity in place since October 22nd 2020, to prevent further losses for the local airlines. Air travel and tourism have been hit the hardest among other industries in the wake of the Covid-19 pandemic. Thousands of aviation jobs are also at risk in the face of want for state aid, a global industry body has warned.

In the meantime, IATA estimates that air traffic will reach pre-pandemic levels by 2024. The travel industry saw a steep drop in business after the COVID-19 developed into a pandemic. Throughout the year, major airports, airlines, and tour firms have announced thousands of job losses.

IATA chief executive, Alexandre de Juniac, was quoted as saying by the BBC that the absence of additional government relief measures and a reopening of borders would disappear hundreds of thousands of airline jobs. He called for Covid-19 tests to be conducted on passengers regularly before flights depart, to increase consumer confidence in air travel and make governments more willing to open borders.

Consequently, airlines have already shown signs of struggle in 2020. Virgin Atlantic recently declared it was cutting 1,150 more jobs. And earlier in the year, United Airlines stated that around 36,000 jobs were at risk.