Can Double Decker Airplane Seats be the Future of Air Travel? 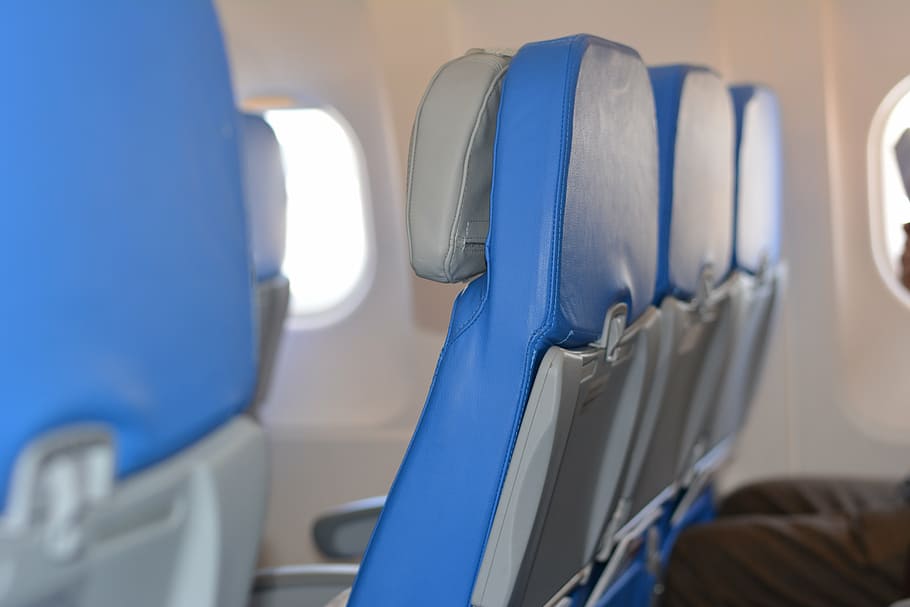 Can an extended period of travel in the air test one’s endurance! Not anymore, as one aeroplane seat designer believes that his design could trailblaze budget travel. Alejandro Núñez Vicente’s Chaise Longue Airplane Seat was nominated for the 2021 Crystal Cabin Awards, a top prize in the aviation industry. Moreover, his design started small scale last year but has become a point of focus for online attention.

In the world of aviation, Núñez Vicente’s been making great strides. Moreover, he’s in talks with big-name airlines and seat manufacturing companies. However, the catch is that while some marvel at Núñez Vicente’s innovation, others are concerned about claustrophobia. Some concerns are that sitting underneath someone else would not be better than the current aeroplane economy setup. In this context, Núñez Vicente stated that listening to the critics and the nasty comments have helped me grow.

Here’s a peek of what it might be like to fly on a double-decker aeroplane seat. When one looks at the top level, Vicente’s designed prototype has two ladder-like steps for travellers who wish to access the top level. Though it seems a little scary, the seats are roomy and comfortable once up there. Plus, the traveller will have plenty of room to stretch their legs. Moreover, the prototype seats don’t move, and they’re each set up differently to indicate how they could recline. The design has no overhead cabin. However, there is a designed space between the top and bottom levels for travellers to stow cabin luggage.

When looking at the bottom row of seats, the design allows travellers to stretch their legs, and there’s a footrest for added comfort. Due to the other level of seats in the eye line, the design can feel pretty claustrophobic. However, it can be an effective solution for those who don’t mind tight spaces and those planning simply to sleep all flight.

In the meantime, Núñez Vicente is confident about his design. Due to the industry’s stringent rules and regulations, it could be a lengthy process which can become a roadblock. However, the seat designer is working on the next step in his process, to engineer the structure to be lighter than its current iteration. Plus, also hopes to partner with an airline or a seat manufacturer to make that happen.