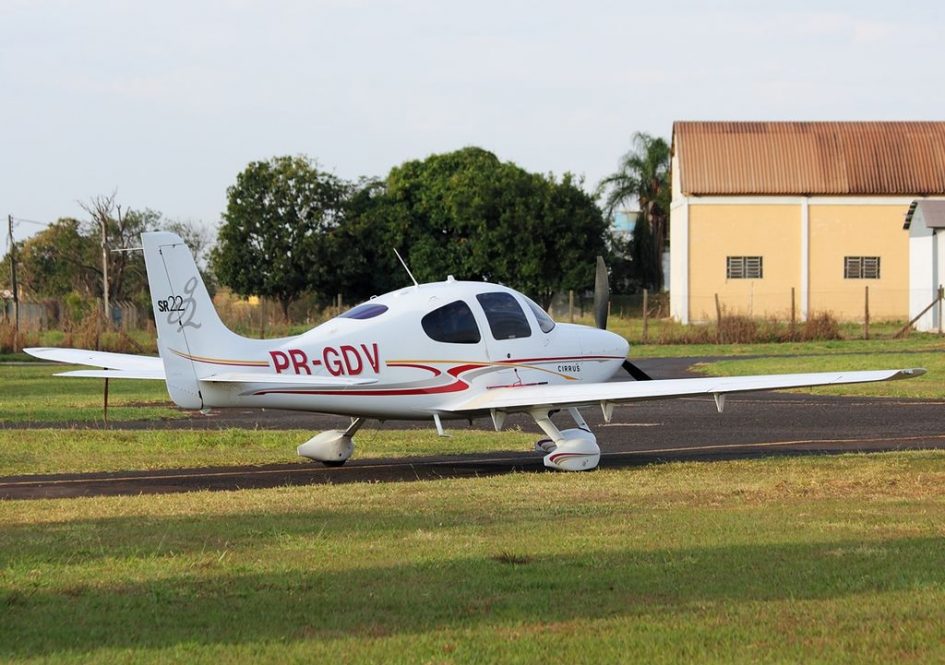 Pat Waddick, President, Innovation & Operations said that the Cirrus Aircraft story was one of relentless innovation. He added that as the last 20 years of re-imagining the SR Series with constant improvements to comfort, performance, and safety, the G2 Vision Jet was the result of that same spirit of innovation. Waddick further said that G2 is yet another game-changer in personal aviation and it was made possible by the world-class team they had at Cirrus Aircraft.

The G2 Vision Jet will reportedly go higher, and provide increased flexibility with the capability to carry an additional 150 lb on an 800 NM mission and pushes top cruise speed even further above 300kts. Meanwhile, an expanded flight envelope to Flight Level 310 (31,000 ft) raises the performance and capabilities of the all-new aircraft.

In the context of comfort, the G2 Jet cabin raises the bar and offers spaciousness, panoramic views, and productivity. Fliers can look out for artisan-crafted second-row seats and an all-new centre console with stow-away tables. They can also access 110V power outlets, as well as an expansive video monitor that extends from its flush mount overhead and deliver a best-in-class range of display and entertainment options from their favourite device.

The Vision Jet received FAA certification in 2016 and was also was awarded the most prestigious award in aeronautics – the Robert J. Collier Trophy. Meanwhile, it is expected that the G2 Vision Jets will begin delivering this month.