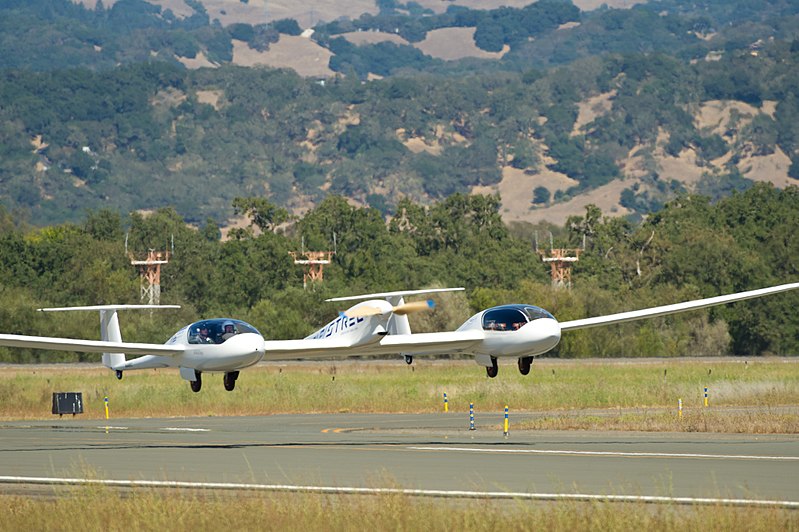 With its plans to reduce its carbon footprint, the airline industry can see the future on the horizon with electric planes. Airline flights are expected to double in the next 20 years, and the industry still needs to transition to a carbon-free future.

In a NOVA documentary, Susan Ying, senior manager at electric aircraft company Ampaire, stated that if the trend continued, then aviation would be one of the top polluters in all industry sectors. She reiterated that aviation needs to act right now.

When one considers jumbo jets, one can understand the challenges better. A jumbo jet-set in today’s batteries would need a little over one million pounds of batteries to produce the power of the jet engine. In light of the present limitations of battery technology, a huge focus is on electric plane development.

In 2010, Swiss company Solar Impulse successfully built an electric plane that could run on solar power, touching a milestone with a 26-hour flight. Furthermore, in 2017, Slovenian aircraft manufacturer Pipistrel unveiled its first all-electric aeroplanes. NASA has also been contributing in this regard, working on an all-electric plane, the X-57.

The challenge is graver for more oversized passenger and cargo planes. The airline manufacturer Boeing has estimated that they are decades away from plying a 777-sized jet on electricity. For short-haul, commuter flights, they are closer to going electric with battery technologies going lighter. Furthermore, according to Boeing, smaller all-electric or hybrid regional planes may be available sometime in the 2030s.

For jet planes, the industry is researching blending electricity into the plane’s specific functions while retaining the design of jet-fueled engines. Experts predict the evolution of jet planes into hybrid vehicles with a jet engine and an electric motor. Brice Nzeuko, a senior executive at Ampaire, spoke to NOVA about its Electric Eel, highlighted that starting with hybrids provided a great mix of total performance, cost savings, and their ability to get it done technically on time. Currently, the U.S. Department of Energy is funding several related projects to improve the technology for hybrid aeroplanes.

For now, there are exciting strides in the electric aviation sector, with United Airlines investing in Swedish electric aircraft startup Heart Aerospace to buy 100 ES-19 electric planes. The investment is part of the airline’s plan to eliminate greenhouse emissions by the year 2050. Recently, DHL Express also announced the placed an order for 12 fully electric cargo planes. The company believes that was a pioneering step into a sustainable aviation future.

Ultimately, the airlines can expect to be more poised to meet their 50% reduced net emissions by 2050.