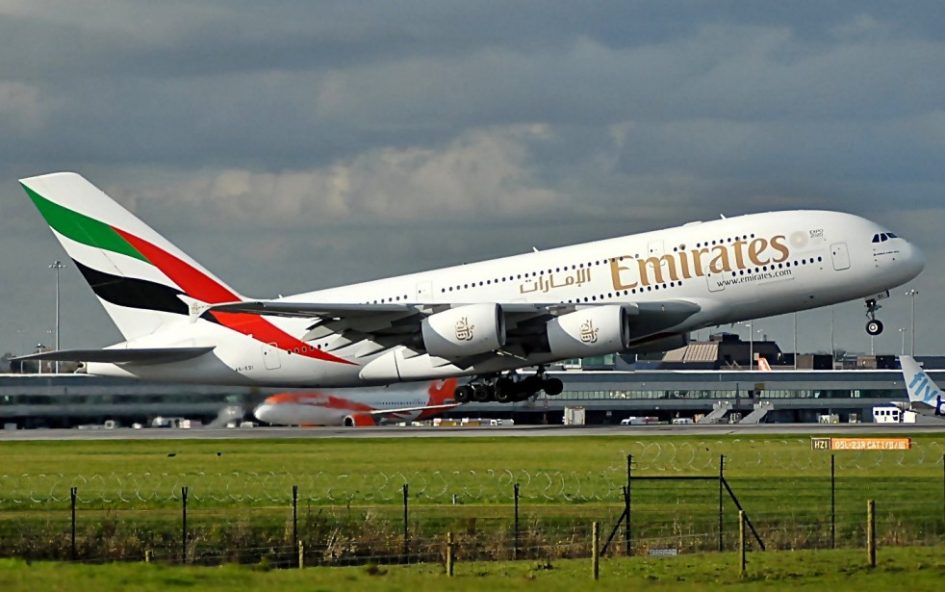 Are you a window-seat person? And, have you felt stuck in the middle or the aisle seat? Then, you’d love the windowless planes unveiled by the Emirates Airline. In future, you could fly the Emirates’ first-class private suites featuring virtual windows. The windows are featured with see-through glass and have images projected from outside with the help of fibre-optic cameras that are attached to the plane’s exterior.

Emirates’ new cabins are ground-breaking with high-tech features. And, the airline believes that the virtual windows would pave the way for removing all windows from future planes. So, how does getting rid of windows really help? The planes would become lighter, faster, more structurally sound, and fuel-efficient. The virtual windows would be found in the first-class cabin of Emirates’ newest Boeing 777-300ER aircraft.

In the future fliers could view images from outside the aircraft using fibre-optic cameras. And, Emirates President, Sir Tim Clark reiterated that the images were better than with the natural eye. He added that one would have one fuselage which had no structural weaknesses because of windows.

The windowless planes would be an immersive experience, and customers could virtually enter the plane and check out the interiors. And, with the new feature offering 3d-360 degree views of the cabins, the fliers would get a clearer idea if the selected seat was a good fit for their specific needs. Furthermore, fliers could choose their seats completely hands-free by using any virtual reality (VR) headset. Alex Knigge, Emirates’ senior vice president, corporate communications, marketing, and brand (digital) stated that they were working hard to give their customers a world-class digital experience. He also added that they were pleased to be the world’s first airline to introduce the cutting-edge web VR technology.

The concerns raised with the windowless planes are on safety, where the cabin crew may need to see outside the aircraft if there was an emergency. Apart from which, the claustrophobic fliers may have concerns to be on a windowless plane.