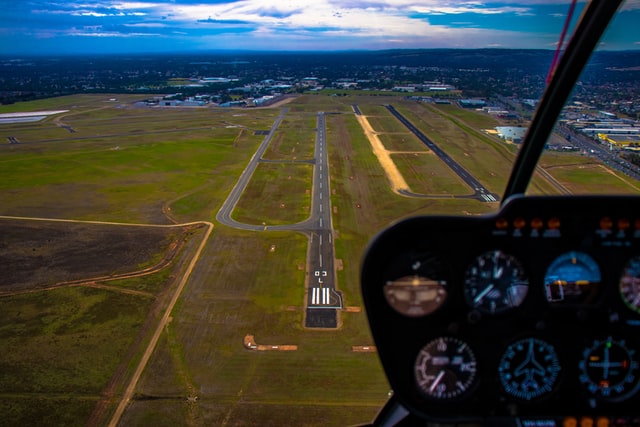 Merlin Labs, which develops systems that fly airlines, remained in the shadows till now. The company recently emerged from its stealth mode with $25 million in funding from Google Ventures and others for its autonomous plane technology.

Merlin Labs visions filling the sky with pilotless planes carrying cargo and passengers. The startup struck a contract with Dynamic Aviation and will supply its autonomous flight technology to 55 of the contractor’s King Air aircraft. Moreover, Boston-based Merlin, which currently has roughly 50 employees (including full-time contractors), is already conducting test flights with the first King Air plane outside its dedicated flight facility at the Mojave Air and Space Port.

In this context, Michael Stoltzfus, Dynamic Aviation CEO, said they are honoured to have Merlin as the partner and leverage this leading-edge technology in an operational platform.

Merlin Labs CEO Matt George reiterated that they were in the process of creating a genuinely autonomous digital pilot plane that can take the aeroplane and fly it unmanned. The technology for pilotless planes is niche but simple. George stated that its aircraft use the air traffic control network’s radar system to chart a safe course. What’s more, to avoid any collision while maintaining high safety standards, the digital transponders required as part of the FAA’s (Federal Aviation Administration’s) NextGen system help the planes understand where other aircraft are in the sky.

Merlin will have to get clearance from the FAA before Dynamic’s King Airs can go pilotless. George stated that Merlin has been working closely with the regulator to have its AI flight system certified as safe. Currently, the FAA does not have a certification for autonomous systems that fly fixed-wing aircraft. Besides, the only aviation regulator in the world that certifies is in New Zealand.

Merlin may be looking at a protracted timeline for getting its AI flight system FAA certified, another long process to embed its design in the cockpits of Air Force cargo planes. Though George could not provide a timeline of when Merlin Labs might get the certification, it’s a necessary process in an industry that’s highly regulated. Currently, the goal is to achieve a certifiable autonomous system for fixed-wing aircraft. The event would be a game-changer for air travel.