How And Why Do Planes Dump Fuel? 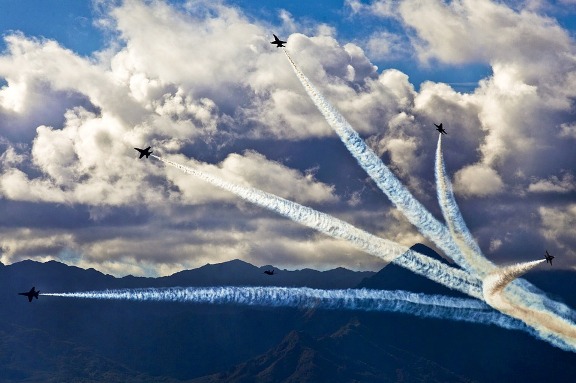 Modern Airliners dump fuel in the face of emergencies. So, is fuel dumping safe? Is it the only way to stay aloft? Why do airliners need to dump fuel and how do they do this? Keep reading to find out more.

Why do airliners dump fuel?

Fuel is dumped to make the landing safer. Consider a fuel-laden plane which has a malfunctioning landing gear. It is obvious that touching down places higher stress on an airframe and heavy-weight landings require high touchdown speeds. So, a solution is to dump fuel (some thousands of gallons of kerosene) to land safely.

How do airliners dump fuel?

A long-haul airliner is equipped with valves which allow the releasing of fuel through the wings. The fuel is stored in the wings of a plane and the wing also has small nozzles located in it, which can jettison the fuel. The jettisoning usually takes place over the sea and the fuel is supposed to dissipate such that it poses no environmental hazard.

In December 2014, shortly after flight VS43 took off from the Gatwick Airport, England, the landing gear malfunctioned. The pilots also faced another glitch the fuel-laden airliner was too heavy to land safely. Airline pilot and author of Cockpit Confidential, Patrick Smith, explained that the maximum weight for a takeoff is usually greater than the maximum weight for a landing. With landing, usually requiring very high touchdown speeds, a solution is to dump fuel. The pilots of VS43 released gallons of kerosene over southern England to land safely at Gatwick.