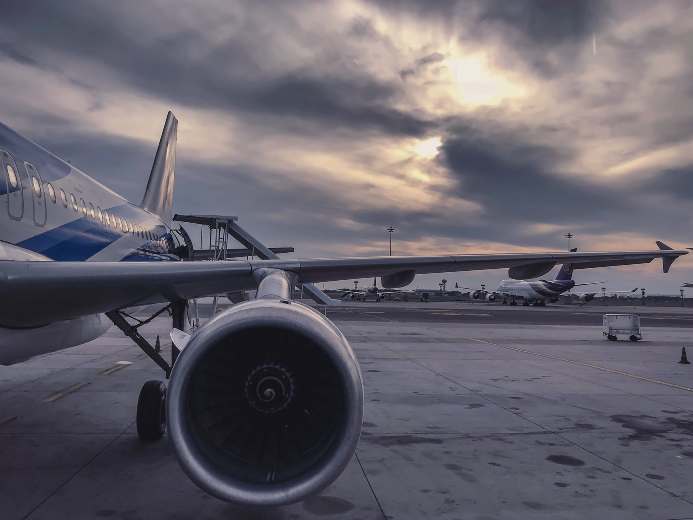 Luxury air travel by private jets is a popular mode of commute among the global elite. Teenage climate activist Greta Thunberg may have touched the conscience of many environmentalists who wish for viable solutions to the climate challenge; however, private jets are still expected to have a projected growth, especially due to those who are time-pressed and super-rich.

Let’s take an example of one of the world’s most popular commercial jets – a Boeing 737 – it will burn somewhere in the region of 750 gallons an hour. According to the US Energy Information Administration, jet fuel produces 9.57kg of CO2 per gallon burnt. Consider the Cessna Citation XLS, a popular private jet model – it burns around 210 gallons of fuel per hour, producing around 6,030kg of CO2 in a three-hour flight. The amount of CO2 produced varies depending on the model. The overall emissions from flying on a private jet are typically lower than those produced by a commercial jet.

For nitrogen oxide and water vapor emissions, the climate impact is mainly felt at high altitude. Nitrogen oxides chemically react with light to form ozone. The production of ozone is much higher in the upper atmosphere as the higher intensity of light produces more ozone from Nitrogen oxide emissions.  In the report Aviation and the Global Atmosphere, the Intergovernmental Panel on Climate Change (IPCC) highlighted that aviation emissions have about two times the impact as ground-based emissions.

Electric aircraft are touted as one possible technological solution to minimize environmental damage for air travel. Uber and Germany’s Volocopter are poised to commercially introduce their fleets of electric helicopters. In reality, further new airplane designs and systems can radically bring in solutions to the problem of climate change.