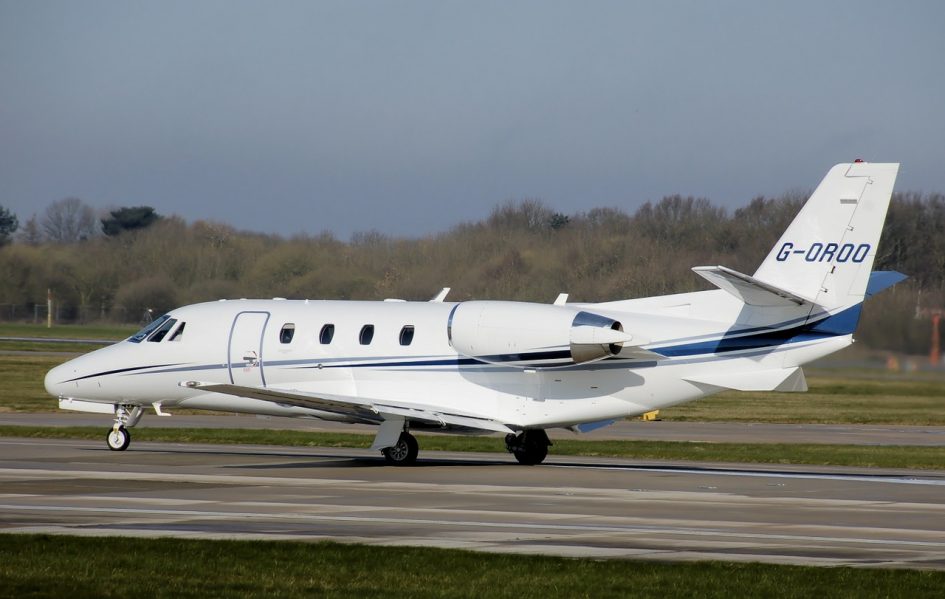 The top 1%, huge multinational companies are fuelling the boom in private jet sales, with almost 8,000 expected to be sold over the next decade as the demand for the sassiest models grows.

Each private jet will burn 40 times more carbon per person as regular commercial flights, according to a report by aviation firm Honeywell Aerospace.

It is expected that almost 690 new business jets would take to the skies in 2019, which is a 9% increase from the previous year.

The demand for new private jets would continue to grow next year, despite their huge carbon footprint. The report highlights that over the next decade, the number of new private jets taking to the skies is expected to total 7,600 that would cost buyers a combined $248bn (£193bn).

“Super-emitter” celebrities and other members of the richest 1% of the population – who use the jets to fly between their homes in the world’s most desirable locations are expected to order almost one-fifth of the new jets.

Gaetan Handfield, senior manager of marketing analysis at Honeywell Aerospace and author of the report stated that a new range of jets produced by Bombardier, Gulfstream and Cessna were proving popular with buyers, as they have extended range that can allow executives to fly as far as New York to Beijing non-stop. He added that the jets had really big cabins, with four-to-five zones so one can have a bedroom, a place for the crew to rest, a place to work, a dining area, and a place for entertainment.

Canada’s Bombardier recently introduced the Global 7500, the world’s largest and longest-range business jet. Brian Foley, an aviation analyst, concurs with Handfield stating the demand for private jets continued to be strong across the world, but had notably cooled in Sweden due to the climate crisis awareness campaign launched by Swedish teenager Greta Thunberg.

Other research by a Swedish university has found that celebrities who have called for the need to address the climate crisis are among a group of “super-emitters” who own private jets or regularly travel on them. Some of the celebrities identified as super-emitters include Paris Hilton, Jennifer Lopez and Oprah Winfrey.