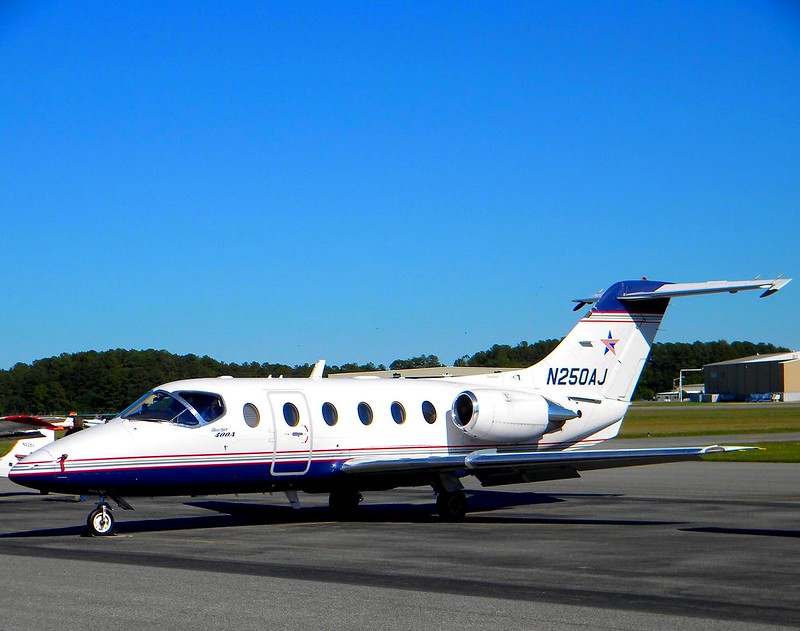 It will be very interesting to know that much does a minute of richest people in the world costs. As per the official figures released, in the year 2013 Warren Buffett made $25,694 per minute whereas Bill Gates earned $23,148 per minute. For such people obviously, time utilization is the most important thing because it is the only thing under the sky once lost cannot be recovered.

Undoubtedly private jet travel is the fastest way for civilians to travel. Today many of the private aircraft fly at the fastest speed than their commercial counterparts. But also vital is the time saving on the ground which can be equal or more than the actual flying time in case of commercial flights, especially during short duration flights. With the jet charter companies like PrivateFly, it’s also very easy for the individuals (who do not own a private jet) to plan and fly at a very short notice.

Since the time supersonic jets have been grounded private jets such as Cessna’s Citation X+ flying at top speed 0.935 Mach and Gulfstream G650ER at 0.925 Mach have become the fastest passenger airplanes in the world. Whereas Airbus A380 and Boeing 747 the largest commercial planes fly below 0.9 Mach. The Aerion Corporation’s AS2 (also designed for private flights), will travel at Mach 1.6, and it is expected to be in operation in the year 2021 that will further exceed commercial jet’s speed.

Another fact is the special facility offered at some the airports for the individuals flying by private jets. London City Airport allows you to drive up to the aircraft ladder steps. This helps in cutting down the ground time drastically. Your boarding time is only a couple of minutes as compared to a couple of hours in case of commercial flights. 90-second pledge promises as it’s called. Also, when flying on private jets the biggest advantage is it can take off and land at smaller airports allowing the people on board to reach very near to their desired destinations, unlike in bigger commercial aircraft. This saves on time to a great extent, as the surface transport is avoided substantially.

Another major factor while flying on the private jet is “the planning time”. One doesn’t have to go through the flight schedules ticket bookings and so on. In the case of the corporate people cost cutting in indirect expenses like a hotel stay, conveyance and so on are added advantages.
In nutshell private jet flying has become a need of the hour for the people whose “time is money” and every minute saved adds in their net profit.