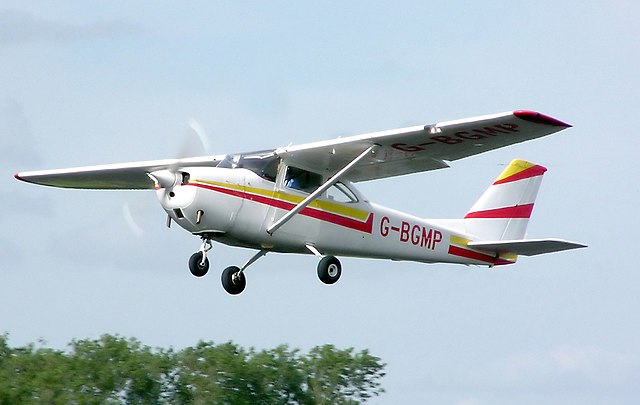 The environmental impact of flying might have decreased in 2020 due to the COVID-19 pandemic. However, the aviation industry is eyeing solutions such as greener fuels and renewable energy. What are the various ways aviation can get greener?

Airports, airlines, and manufacturers have shown interest in sustainable aviation fuels (SAFs). Many airlines have started using these fuels. In Europe, Dutch airline KLM and Scandinavia’s SAS are among the most prominent carriers that are using SAFs regularly, while Germany’s Lufthansa took the leap back in 2011. Furthermore, KLM announced that by the year 2022, it will use 75,000 tonnes of SAF per annum, produced at a new factory near its hub in Amsterdam.

In September, Etihad Airways’ 787 was fuelled with a 50/50 blend of SAF and kerosene, the maximum currently allowed, for a test flight across the US. This green fuel was produced from the non-edible plant material grown in the desert.

Strong Backing by the Manufacturers

The global aerospace duopoly of Airbus and Boeing is also backing cleaner fuels. Though, Airbus sees a future beyond the combustion engine and has recently unveiled plans to develop hydrogen-fuelled aircraft by 2035.

Hybridising could be a part of the green solution. Similar to hybrid cars, the technology combines two sources of power, typically fuel and an electric battery or hydrogen fuel cell. Dr. Xavier Roboam, a senior scientist and deputy director at the LAPLACE lab at the University of Toulouse in France states that hybridising sources can reduce the fuel burn of aircraft and, therefore, the environmental impact.

Electric rotorcrafts are the new family of aircraft which has lots of environmental benefits. They fly at about 320 km/h and use uncongested routes. Each aircraft can make as many trips per day as around 10 cars or trucks. Eventually, it gets 10 vehicles off the roads, making the commute easier. This also means that 10 cars or trucks need not be built, which will save enormous energy and materials involved in direct manufacturing and the indirect energy savings is an added advantage. Furthermore, such rotorcraft being electric-powered would not emit any CO2 in cities provided the electricity comes from non-fossil sources.