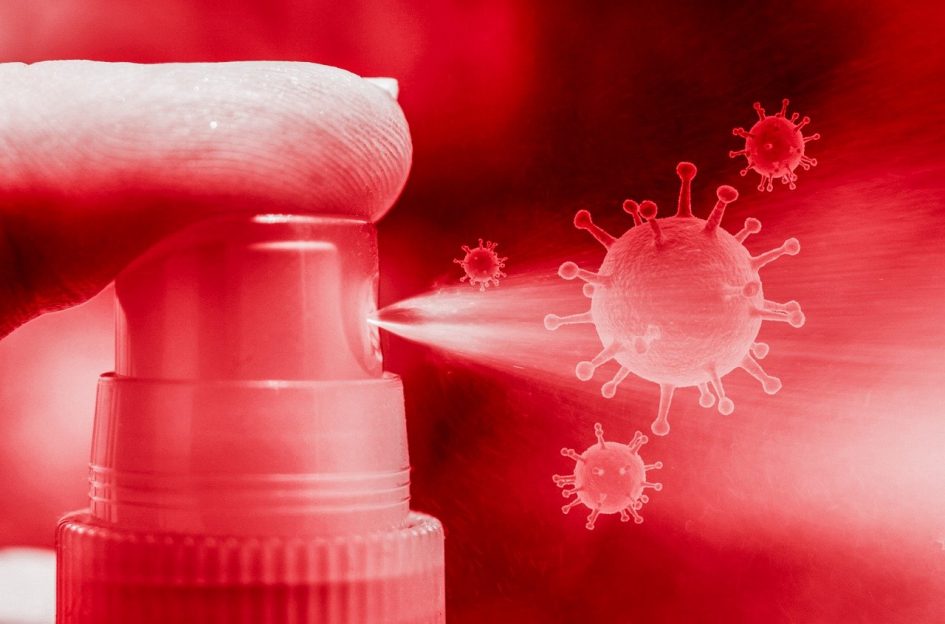 UVeya, a Swiss start-up, is in the process of testing robots that use ultraviolet (UV) light to disinfect aeroplanes. The Swiss robots armed with UV light can kill 99% of bacteria and pathogens, including coronavirus. The technology is expected to achieve widespread adoption, offering an environmentally-friendly, and safer way for air travel.

UVeya is working with Dubai-based airport services company Dnata for conducting the trials of the robots. Trialled inside Embraer jets from Swiss airline Helvetic Airways, a charter airline owned by Swiss billionaire Martin Ebner, the robots use environmentally-friendly UV-C rays with no chemicals to sanitize the air and all surfaces inside an aeroplane. The robot has lights mounted on a crucifix-shaped frame which emanates a soft-blue glow as it moves up the aisle. The disinfection process is said to take just 13 minutes for single-aisle planes. Larger planes will likely take more time for the entire sanitary sweep.

Aircraft makers still must certify the devices.  UVeya co-founder Jodoc Elmiger confirmed that they are studying the impact the UV light could have on interior upholstery, which may fade after multiple disinfections.

Elmiger reiterated that it was a proven technology. He added that it has been used for over 50 years in hospitals and laboratories. It’s efficient, and it doesn’t leave any trace or residue. His team has built three prototypes and one of which he demonstrated inside a Helvetic jet at the Zurich Airport, where traffic plunged 75% in 2020.

In this context, René Marmet, Chief Operating Officer of Helvetic Airways, said that by making their infrastructure and fleet available for testing, Helvetic Airways is significantly contributing to the development of an aircraft disinfection solution that’s innovative and aims to make air travel safer going forward.

Dnata executives hope aeroplane makers will concede to using the robots and sign off. Furthermore, Elmiger estimates they could sell for around $15,930 (15,000 Swiss francs), with governments requiring new measures to ensure air travellers’ safety.

Lukas Gyger, Dnata’s chief operating officer in Switzerland stated that they were looking for a sustainable, and also environmentally friendly solution, to cope with those requests. With certification and maintaining the high levels of standards of the airline industry, automated technology could be an appealing option for airlines. Plus, the robots could be the answer for airlines looking to reassure travellers to fly without the fear of contracting COVID-19.