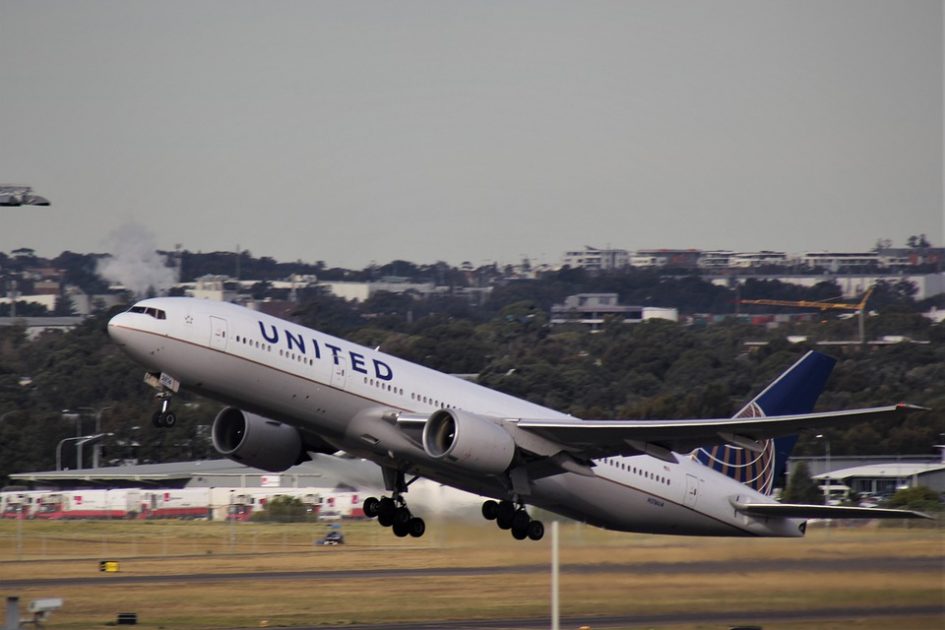 United Airlines recently announced its new aircraft order, the largest-ever for Boeing and Airbus jets, lining up 270 new planes worth over $30 billion.

United executives confirmed the order as one of the biggest in the airline’s history. The executives cited a landmark moment signifying an improved travel outlook and attributed it to coronavirus vaccines.

United Airlines is one of the largest U.S. airlines in international travel; like other airlines, it also suffered severely during the global pandemic. The airline is slowly recuperating in contrast to domestic travel. The company’s chief executive Scott Kirby said that the airline’s business travel volumes are still down by 60 %.

United’s new order for 70 Airbus A321neo aircraft is in addition to existing orders for 50 A321XLR aircraft, which brings the total commitment from the airline to 120 A321 aircraft. Moreover, the A321neo offers a range of up to 4,600 miles and has a seating capacity of 244 passengers. United is looking forward to increasing the total number of available seats in domestic operations by 30 %. In the meantime, the airline also expects to lower the total carbon emissions per seat by up to 15 %.

United Airlines is poised to create around 25,000 jobs by 2026, including technicians, flight attendants, and pilots. United ALPA Chair Capt Todd Insler stated that adding new aircraft and reducing single-class regional jets is good news for flyers. He added that it also is great news for the 12,000 current United pilots and 10,000 more they are likely to hire by the end of the decade.

The recent announcement comes less than one month after United made an agreement with Boom Supersonic to buy 15 of Boom’s Overture airliners. The Overture aircraft is expected to be unveiled in 2025 and is likely to get all necessary
certification for commercial operations by 2029.

The addition of hundreds of narrow-body aircraft means more flights and newer destinations for flyers. Travellers will have more options to fly between the US cities.