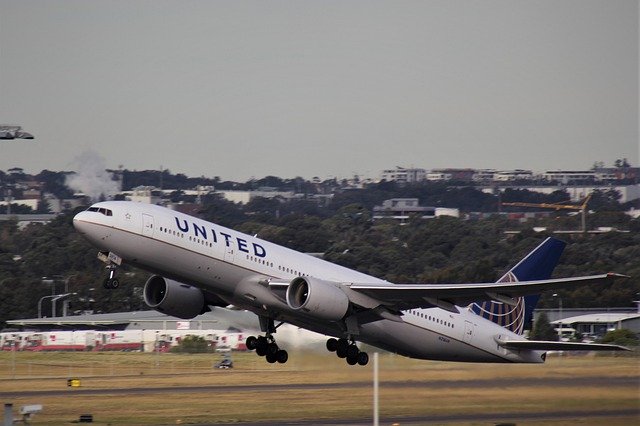 United Airlines is all set to transform the airline from a post-crisis world with big and bold changes. The changes are designed to promote seven areas of focus for the “new United” by 2023 or beyond.

The first and foremost area of change will be on working on how customers feel about United. United Airlines suffered damage to its reputation on counts of the aftermath of the Dr. David Dao incident. Subsequently, the carrier has been working on improving its image amongst its customers and potential customers.

United Airlines is committed to becoming 100% green. The carrier is all set to emit zero greenhouse gases by 2050. Mr. Kirby, the CEO of United Airlines stated that United was proud to announce that they would be a launch partner, along with 1PointFive and Occidental, in the world’s largest direct air capture and sequestration project.

United is all set to welcome diversity and would be making some substantive announcements in the weeks to come. In the backdrop of racial disparities in the airline industry, the changes United intends to make are expected to be a welcome change.

Mr. Kirby highlighted that innovation had driven their relative success during the pandemic, and it would be a hallmark of United in the future. United has faced some issues over spotty WiFi connectivity and seats that economy class passengers weren’t a fan of. United will try and make the travel experience better for customers.

United’s balance sheet suffered from the COVID crisis, and now the carrier is focusing on restoring it. United’s CFO, Gerry Laderman stated in the context, that their primary goal is to restore the strength of their balance sheet.

United Airlines would be permanently reducing its cost structure by almost a whopping $2 billion per year. The change will help the airline boost its profits, assuming its revenue can outpace its costs.

The airline is confident that, by around 2023 the airline will get to EBITDA (earnings before interest, taxes, depreciation, and amortization) will exceed 2019 levels. This last focus area is sort of a mix of confidence in returning consumer confidence and confidence in United’s ability to get people to choose it when they need to fly.

In conclusion, how United Airlines works to get a competitive advantage in 2022 and beyond is a strategy that will unfold as time passes.