What Should Be The Runway Length For An Aircraft To Take Off? 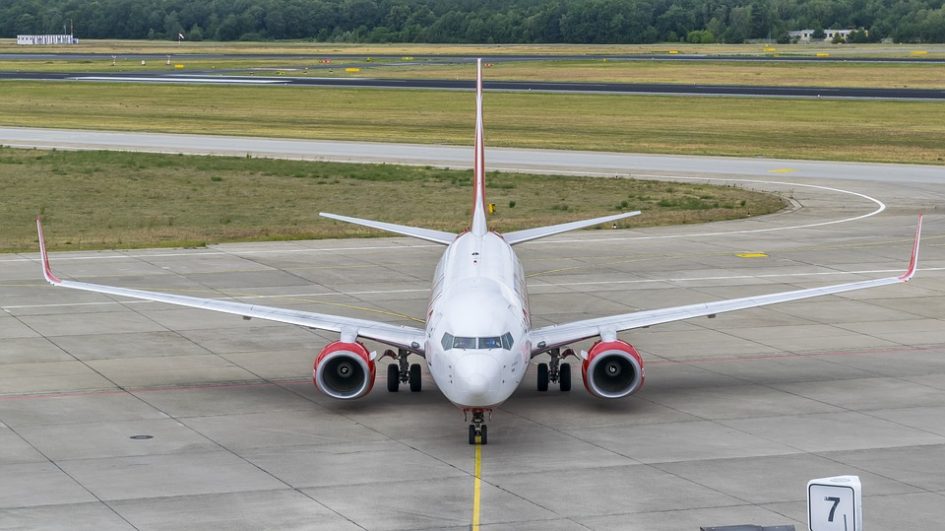 Flying by private jets can be fun, and it is super that they can fly to and from more airports in comparison to their commercial peers. Now, think of the tiny Cirrus Vision Jet or Boeing 747-8, as you fly your dream private jet, have you ever wondered what could be the runway length that they require?

As a flier, you would know that the private jets come in all shapes-and-sizes and so some could have a smaller runway requirement in comparison to the conventional commercial size aircraft.

So, can a Boeing 747 Dreamlifter take off comfortably from a tiny airport like Kansas Airport? How should one know what aircraft can land at which airport? The length of the runway is a deciding premise for the private jet to take off. And, if you are wondering how much that should be, then here is some food for thought.

Aircraft manufacturers come up with some really difficult calculations to decide the required take-off distance for every flight scenario. The factors that get included are: (1) The aircraft design (including the weight of the aircraft), (2) Aircraft configuration (like flap settings), (3) Wind direction and wind strength, (4) Temperature, and (5) Runway status, surface and slope.

It is logical that different aircraft would differ in the configuration. So, while a smaller propeller aircraft could do with shorter runways, a larger jet aircraft would fly to the bigger airports. Now, coming back to the Boeing 747 Dreamlifter, the runway required would be around 10,000 feet long at its maximum takeoff weight. A runway at Jabara, Kansas which is 6,100 feet long could be slightly short. The runway requirements are regulated, and each aviation region has regulators that administer these performance calculations. So, in the US the aircraft manufacturers comply with the Federal Aviation Authority (FAA), and in Europe, the European Aviation Safety Agency (EASA) would be complied with.

It is observed that private jet owners or airlines would not take off within the shortest distance possible even if it would be perfectly safe. The short distance take offs could take a toll on the engine’ life and increase the maintenance fees. Hence, pilots try to use reduced take-off thrust procedures under suitable conditions as they use less engine power.