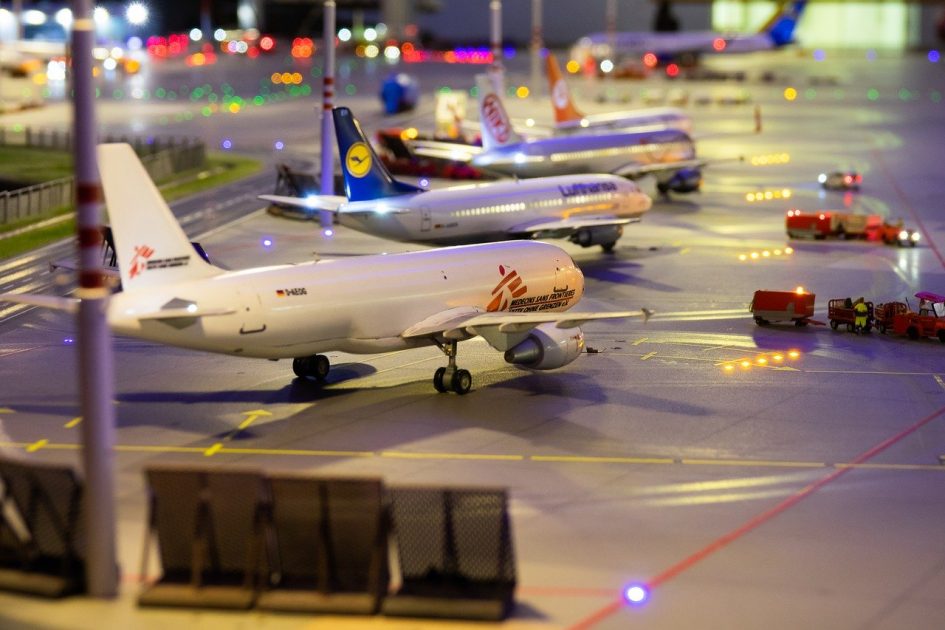 Global aviation is shutting down in the face of the coronavirus outbreak and travel restrictions designed to restrain it. The Covid-19 will push most airlines all over the globe to bankruptcy by the end of May, according to aviation consultancy Centre for Asia Pacific Aviation (CAPA).

The Sydney-based consultancy of the market intelligence for the aviation and travel industry warned that many airlines would probably be driven into technical bankruptcy or substantially breached debt covenants. Airlines are among some of the most massive corporate casualties of the virus outbreak. The pandemic has brought air traffic to a standstill. The world’s three airline alliances, Oneworld, SkyTeam, and Star Alliance together have sought the support of the governments to tide over the crisis.

With demand drying up in unprecedented ways, CAPA said that only a coordinated action by governments and industry could save them. Citing the US’ travel ban on flights to and from European countries, CAPA said that each nation is adopting the solution that appears best suited to it. They added that right or wrong, there is no consideration of its neighbors or trading partners. Meanwhile, India has also shut itself for foreign nationals as well as Overseas Citizen of India (OCI) cardholders.

Several international and foreign carriers have canceled almost over 500 flights to and from India. Airlines such as Delta Air Lines, Qatar Airways, and some African carriers among others have already restricted their capacity into the Indian market while few other airlines are reviewing the situation.