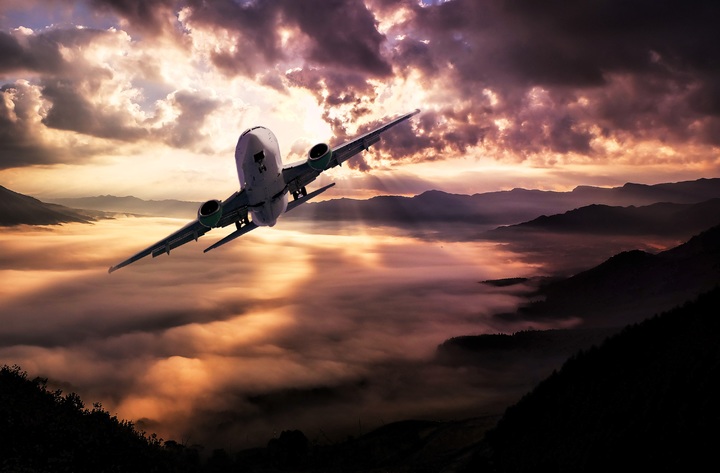 Most people know Saint-Exupéry as the author of The Little Prince (Le Petit Prince), but the rest of his books remain relatively unknown. He has many books that tell stories immersed in the aviation world.

Short Biography on Saint-Exupéry: He was born and raised in France. Before World War II, he was a successful commercial pilot joining the Armée de l’Air (French Air Force) on the outbreak of war, flying reconnaissance missions. Following a spell of writing in the United States, he joined the Free French Force. He disappeared on a reconnaissance flight over the Mediterranean in July 1944.

Night Flight is a short fiction novel about a night air postal service established in Argentina. It is fictional, but it is based on Saint-Exupery’s experience in Argentina, where he moved to the late ’20s to work as director of the Aeropostale Argentina Company.

I enjoyed the novel.

First, because it made me feel the loneliness of night flying.

Second, because it dives in on the characters’ minds, thus making me feel human. Making me realize that there are other persons that feel and think like me, and unlike me.

Third, because the story has a really good length, ideally for reading it at once and be carried away from start to end.

I will not go on about the plot or the subjects in the book but only say that if you like aviation and you like reading, you should try this one.

Other Saint-Exupéry books about or related to aviation are: