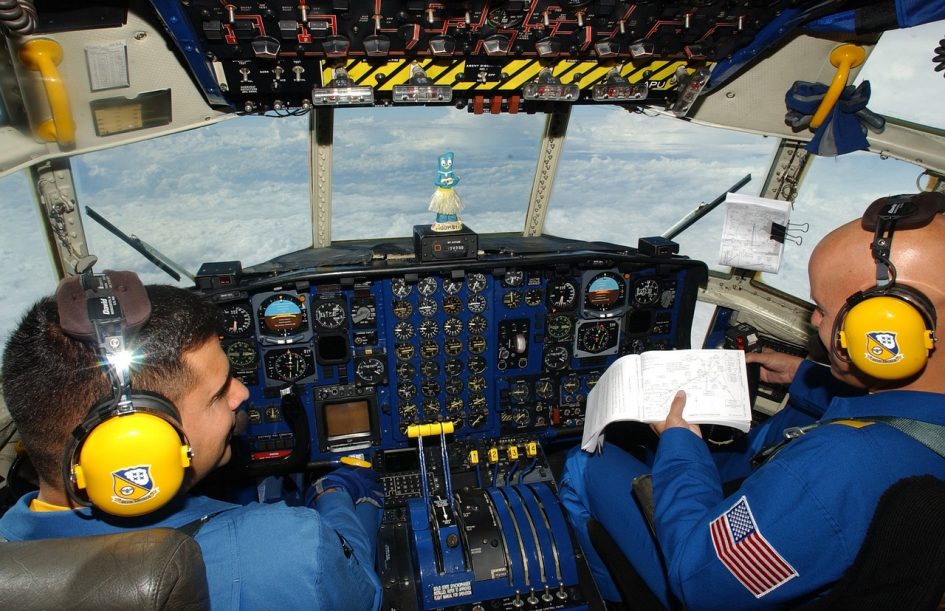 Airlines and regulators are all set to opt for one pilot in the cockpit of passengers instead of two. The switch is expected to cut down on costs and reduce pressure from crew shortages. However, placing such responsibility on a single person at the controls could be unsettling for quite a few.

In this context, over 40 countries, including the UK, Germany, and New Zealand, have asked the United Nations body that sets aviation standards to help make single-pilot flights a safe reality.

The European Union Aviation Safety Agency (EASA) has been working with plane makers in this regard to check how solo flights would operate. Plus, they will help prepare rules to oversee them. EASA highlighted that services may start in 2027.

In this context, the plan doesn’t work on two counts: it doesn’t sit well with pilots, and is a hard sell for passengers too. Tony Lucas, President of the Australian & International Pilots Association, highlighted concerns on how lone piloting can be overwhelming by an emergency before anyone else can reach the cockpit to help. He also highlighted the concerns about lost opportunities to mentor junior pilots if the flight crew is working increasingly on their own.

The changes that are planned out may bring in many challenges. It is still unclear what would happen if a lone pilot collapsed or started flying erratically. What would replace the expertise, safety, and immediacy of a second pilot – would probably be automation, technology, and remote assistance.

Ultimately, flying will touch a scenario of full automation with minimal oversight from a pilot in the cockpit. What’s more: the system could check if the pilot became incapacitated (for whatever reason) and then land the plane by itself at a preselected airport. However, the impact of flying alone requires more assessment. EASA stated that it was aware of concerns about solo flying and that addressing them was a part of the process.