Has The Aviation Industry Recovery Peaked? 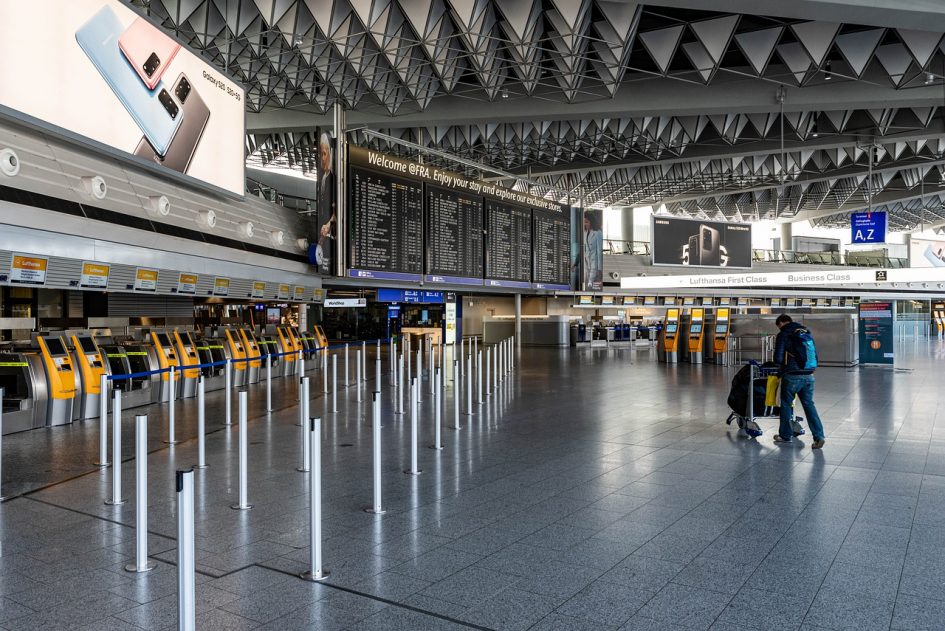 The air travel recovery may have peaked recently, according to the latest blog post from OAG, which tracks and analyses air traffic data globally. Further OAG highlighted that the world’s airlines offered around 60 million seats lately. The scheduled capacity was estimated to touch 75 million seats by the end of the month, which according to senior aviation analyst John Grant would not end up
happening.

The speculation could be bad news for the travel industry. With new border restrictions and surges in COVID-19 infections, the demand for travel across the board stands dampened.

The US is facing a high level of infections, and passenger throughput at TSA checkpoints remains in the range of 700,000 people a day. The peak in recent times stands at 831,789. A typical day in August 2019 would have had around 2.5 million. Though the throughput is lower than normal, it’s still a lot of passengers. The number of seats sold at major US airlines recently maintained approximately the same capacity, and Southwest added 4.8%.

Further, Emirates has started flying the superjumbo A380 again to a handful of markets. Most of the other airlines don’t seem to be eager to ply their largest planes back into service. Meanwhile, Western Europe has been among the strongest markets throughout the summer. A large part of it can be attributed to infection levels remaining relatively low in most of the region. However, with some spikes in infection numbers has brought on new travel restrictions and cuts from some airlines.

OAG data highlights which aircraft are being utilized recently more frequently. The clear winner in terms of seats added in the ATR turboprop, with a 3.6% rise. The plane is small and cheap to operate, giving an insight into current airline sentiment.

The speculation on whether the desire to travel is strong enough to improve despite the forces acting against it. The OAG latest post highlights that the outlook for the coming winter season can be pretty gloomy. The post also brings out the fact that airlines remain at half of the capacity operated in January 2020, and some 5,400 (22%) of all routes operated were currently not served. In conclusion, airlines are looking ahead to a highly uncertain fall and winter.