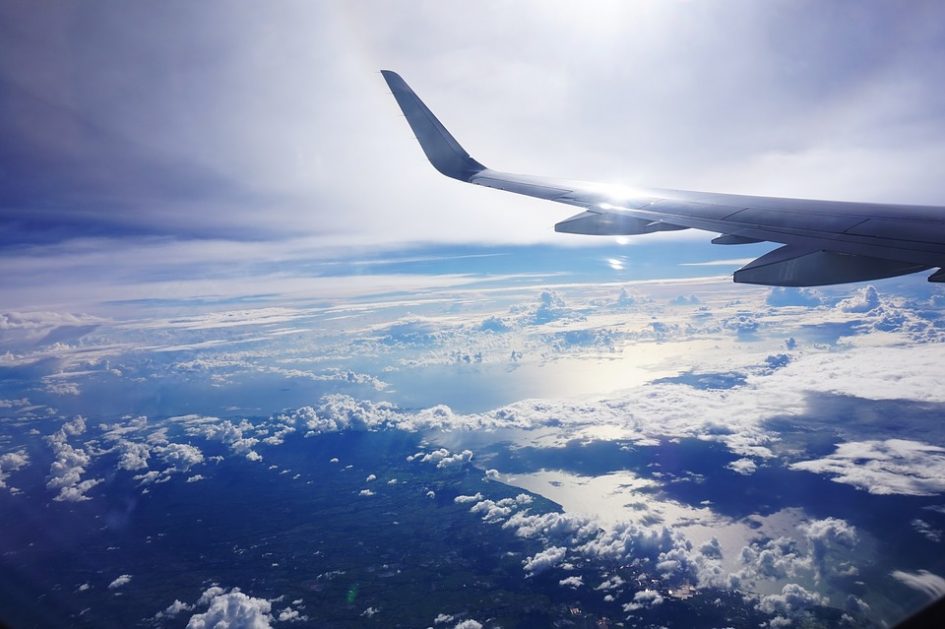 An all-electric plane capable of carrying 100 people with an impressive range of 460 miles (740 km) may be available within six years. The plane significantly accelerating the timeline will be a non-kerosene-powered commercial airliner, which will be fitted with industry breakthroughs in weight, size, and performance.

Wright plans to build a fleet of the converted planes while using the revamped model renamed the Spirit. Chief Executive Officer Jeffrey Engler confirmed in an interview that the plane would be a stepping stone toward a previously planned clean-paper aircraft a few years later.

The U.S. startup’s webpage reiterates that Wright’s electric motors and motor controllers are versatile and highly powerful. Plus, the Wright propulsion system can serve other industries, including transportation engineering and maritime, and is compatible with any fuel source.

The underlying strategy is timed well for the COP26 climate summit. Moreover, it could allow Wright to get an edge over established firms such as Airbus SE that are targeting electric or hydrogen-powered models by about 2035.

The retrofitted and revamped planes would easily connect cities in pairs, such as New York and Boston, and Rio de Janeiro and Sao Paulo. Furthermore, many European locations are currently served by regional jets, the Airbus A320 family or Boeing 737 planes.

In this context, Engler stated that customers are demanding cleaner options and they wanted to show that there is an alternative. He added that a retrofit airplane is a certified aircraft though it may suffer from disadvantages.

Wright is a partner of EasyJet Plc, and the U.K. carrier will offer an operator’s perspective on requirements for the model. The Los Angeles-based manufacturer, founded in 2016, is looking forward to introducing its clean-paper Wright1 design (a 186-seater with an 800-mile rage) in 2030. If Wright achieves its lofty goal, there would soon be more short-distance planes flown by and dedicated to Wright planes. Plus, many European destinations and even some American ones could be fully electric and have zero emissions. However, Wright does have competition. Currently, several aviation companies are working towards the first flight of electric air vehicles by 2024. Ultimately, whoever gets there first will probably dominate the electric airplane industry.