A Plane and a Drone – the Best of Two Worlds﻿ 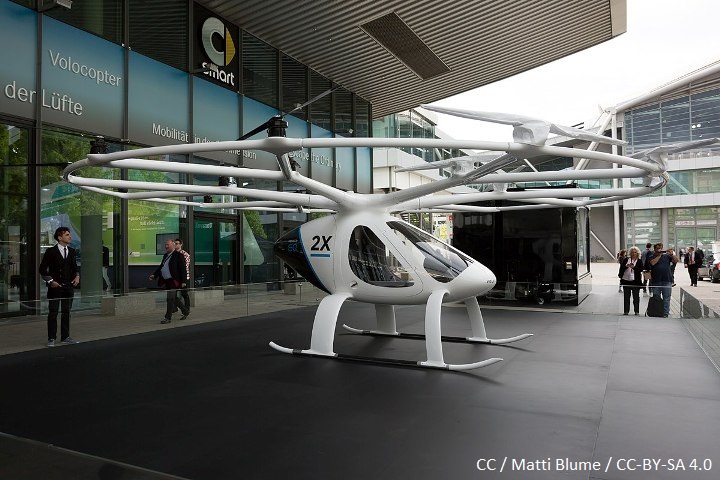 Flying taxis will soon be a reality, appearing in skies sooner than expected. The e-planes are undergoing trials in different parts of the world. India may join the bandwagon as an electric plane made by an IIT Madras professor and his startup co-founder, who are working on field testing later in 2021.

Electric planes vary by design, some are like slow-moving drones or expensive helicopters, while others work like planes, well-suited for urban transport. China’s EHang and German startup Volocopter, are working on building air taxis that are large multi-copter drones. The drones are capable of plying human payloads. In comparison to planes, multi-copters are slow-moving. The feature makes it acceptable in an urban setting where they have to descend after a short run. However, the e-vehicles have limits to the range because the batteries get too heavy, and they also need frequent recharging.

Some e-planes have designs, which enable them to cover short distances in cities. That makes it easier for e-planes to offer services in nearby towns and cities. For instance, German startup Lilium is building a vertiport in Orlando, Florida. The eVTOL (electrical vertical take-off and landing) aircraft are great for European cities that have clusters of small cities within a radius of 100-200km.

In this context, Satya Chakravarthy, an aerospace engineering professor at IIT Madras and co-founder of the ePlane Company stated that they had a potentially better product-market fit when compared with the technologies developed so far. The Indian e-plane is designed for urban mobility, and quite unlike Lilium’s five-seater e-planes, it won’t require vertiports. Technically, it takes on board the advantages of drones and planes, while casting off their drawbacks.

The startup raised seed funding in 2020 to develop its prototype and IP, and plans to have the cost of the e-plane below ₹1 crore. However, the pricing will depend on regulations. In India, human-piloted e-plane flights would be cheaper as compared to the West. Chakravarthy reiterates that this fact may make it feasible for an operator to break even within two years. He also stated that they would want to fly in India but they don’t know how long the certification process will be.