Impact of Coronavirus on Aviation Industry 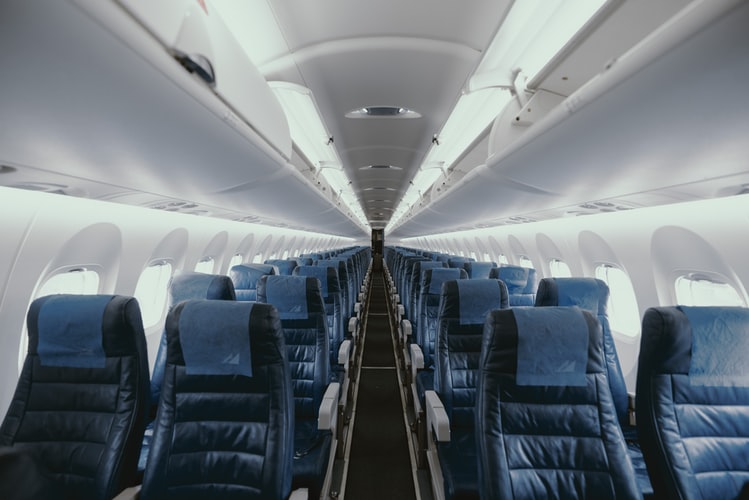 The global aviation industry is facing financial losses, as carriers have been cancelling frequent flights to China. An outbreak of the fatal Coronavirus (Covid-19) was first reported in Wuhan’s Chinese city in December 2019, and since then, the infection has spread to other countries. This has to lead to big airlines’ big losses, with carriers like Vietnamese airlines losing over $430 million. The total financial damage is predicted to be worse than that of the 2003 SARS epidemic.

In the first week of February, over 25,000 flights were cancelled, according to data from air travel intelligence firm OAG. The firm stated that over thirty airlines had suspended services to China, which reaches a combined 8,000 seats per week.

In 2003, airlines had faced a similar crisis with the outbreak of SARS, which cost Asia Pacific carriers around $6 billion in revenue, according to the International Air Transport Authority (IATA). Ivan Su, an analyst with financial services firm Morningstar, predicts that the coronavirus would surpass the $7 billion SARS hit.

Losses predicted from airlines’ cancellations because of the outbreak of coronavirus are predicted to surpass the SARS level. China-headquartered airlines slashed at least 50% of all flights, says Eric Lin, an aviation analyst in Hong Kong with the investment bank UBS. Lin also anticipates heavy industry losses in the first quarter of 2020.

Lin stated that Mainland Chinese airlines, such as state-owned carriers Air China and China Southern Airlines, felt the most impact. The cutbacks also affected privately-owned peers, including Hainan Airlines. He also forecasted that Taiwan’s airlines and Hong Kong-based Cathay Pacific would be hit hard because of their dependence on China flights.

In a research note, Moody’s Investors Service said that losses this year could further increase if the virus spread more outside China. Lin stated that airlines would cope with losses by cutting costs, including non-paid leave for employees. He also expects a V-shaped recovery from the coronavirus slump. Head of Asia at OAG, Mayur Patel, stated that air services would quickly return after the virus had been contained and demand would rapidly follow.