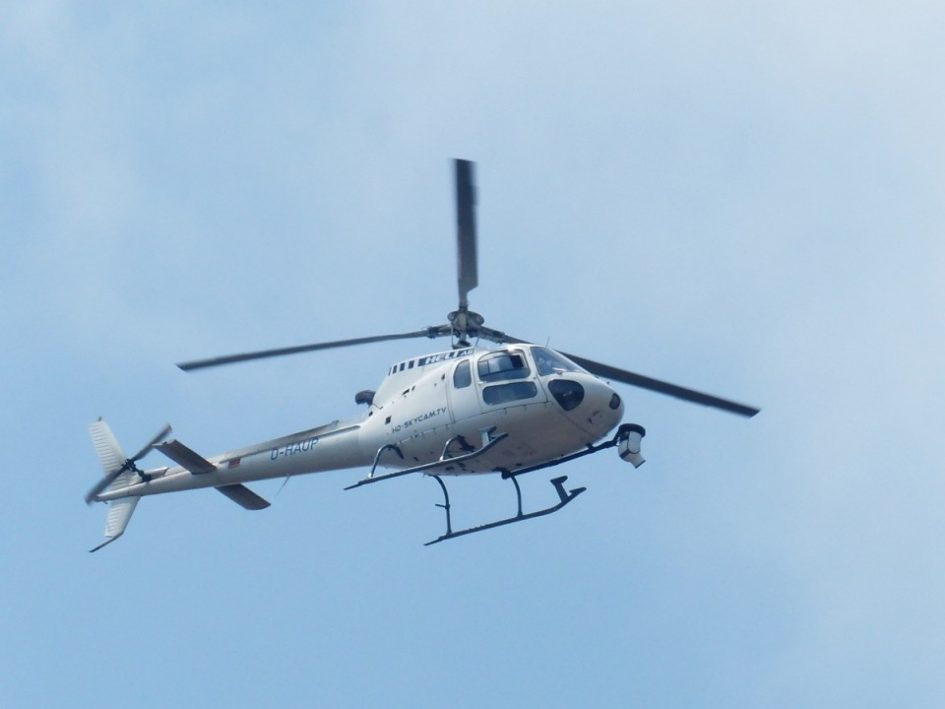 The Institute for Women of Aviation Worldwide (iWOAW) hosts the 7th annual Women of Aviation Worldwide Week, during March 6-12, 2017, themed as ‘Let’s whirl, 80 years of female helicopter pilots.’ The World celebrates 80 years of female helicopter pilots in 2017 and first women to fly around the world in a helicopter, Jennifer Murray, also the first woman to fly above both poles would be the Keynote Speaker for the Fly It Forward® Award Luncheon in Canada (Vancouver). Murray would remit trophies to the 2017 Fly It Forward® Challenge winners during the Women of Aviation Worldwide Week. The Guinness World Record holder said that she was touched and honoured to be the keynote speaker and that gender equality was very close to her heart.

The Week’s official events would be attended by over 50,000 girls and women from America, Asia, Europe, and Oceania. The event would be a platform to meet women with careers in the industry, try hands-on activities, industry visits, and more.

The Week is a part of the Fly It Forward® movement that was launched in 2010. The world’s first pilot female license was earned by Raymonde de Laroche on March 8, 1910, and the launch was an initiative to celebrating the Centennial. The movement is designed to celebrate women’s accomplishments, address the gender gap in the industry, and raising awareness on the impending lack of gender balance.

iWOAW, not-for-profit organisation is dedicated to fostering gender balance and constructive growth in the air and space industry. Since its inception over 140,000 participants from 42 countries on five continents were motivated to explore careers in the industry. It is reported that 63% of 44,000 participants in 2016, were touched with positive experiences and were eager to explore careers in the industry.

iWOAW would be offering $15,000 in 2017 which would include prizes, trophies, and scholarships to the eligible participants. iWOAW’s Founder and President, Mireille Goyer, would attend the Week’s official events. Goyer reiterated that it was passion which drove individuals to choose a career in the air and space industry.