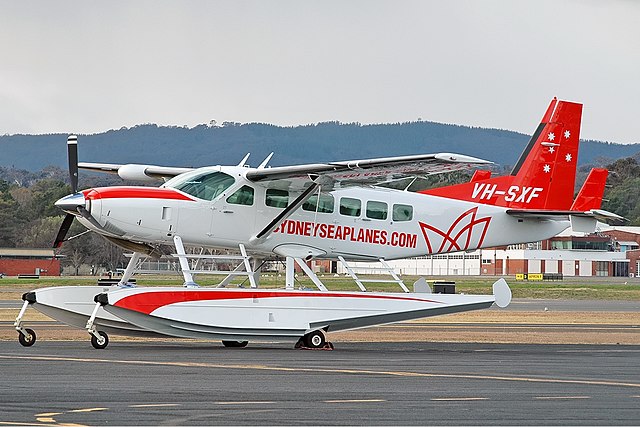 The aviation industry has opened up some amazing doors to reduce the environmental impact of aviation with the use of electric airplanes. Australia is all set to launch and use the world’s first all-electric airline. In the backdrop of a study where aviation is responsible for about 1.9% of greenhouse gas emissions and 2.5% of CO2 emissions, electric airplanes are desperately needed.

In this context, Aaron Shaw, Chief Executive of Sydney Seaplanes, stated that they believed there would be a revolution in aviation, and they wanted to be at the forefront. He reiterated that this would be the way of the future.

Furthermore, Aaron added that combined with their commitment to using solar technology in their charging facilities, it put them in a powerful position to become the world’s first fully-electric nil-emissions airline. He stated that it would be subject to the speed of regulatory approvals.

In 2020, the company hit the headlines with magniX and AeroTEC (leading independent company focused on aerospace testing, engineering, and certification) successfully launching the all-electric Cessna Caravan 208B. The aircraft was retrofitted with a propulsion system that was all-electric and made by magniX, with the capacity to seat nine people.

Ultimately, magniX believes that the electric era of aviation will remove carbon emissions from flights and be cost-effective for operators and passengers.